You are here: Home1 / About Donald R. Dickey 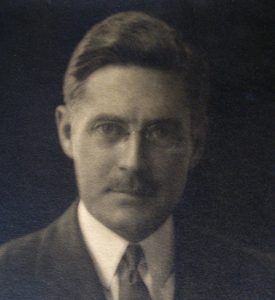 Born in Iowa, Donald Ryder Dickey (1887-1932) first visited California at age 16 and hiked up Mount Whitney with a Sierra Club group that included John Muir.  Struck by a serious heart problem in his senior year at Yale University, Dickey was bedridden for the next two years.  During this time he became fascinated by the wildlife he observed, and developed a remote camera to capture animals on film. 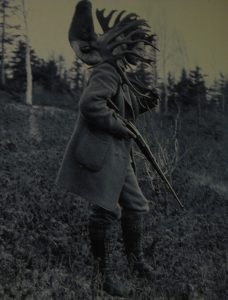 After documenting birds and mammals from California, Dickey soon focused his efforts on other locations, including the wilderness of Canada, Mexico, El Salvador and islands of the Pacific Ocean.  In addition to still photography, Dickey mastered filmmaking and produced some of the first motion pictures of wildlife in natural settings.  His films of seabirds in flight were studied by Howard Hughes’ engineers to improve their design of airplane wings.

Soon after returning to full health, Dickey dedicated the remaining years of his short life to building a museum collection of birds and mammals.  The resulting collection of over 50,000 birds, 20,000 mammals, and 10,000 natural history books and more than 7,500 photographs was the first of its kind in southern California.  This he accomplished in about ten years before he died in Pasadena at the age of 43.